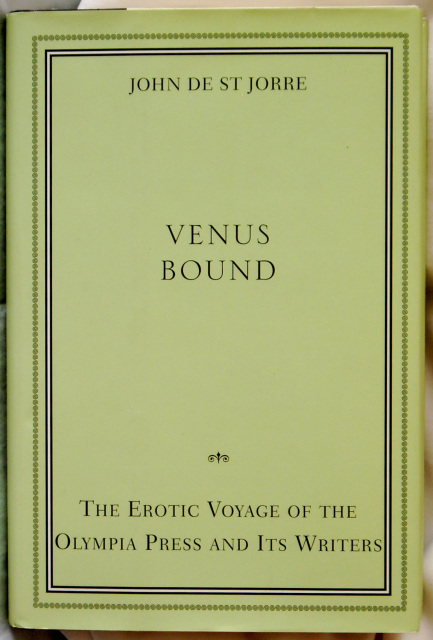 By turns hilarious farce and gripping literary thriller, this is the story of the dubious Olympia Press in Paris, and its rogue proprietor Maurice Girodias.

The comically ironic aspects of literary reputation and opportunistic publishing have never been more entertaining.