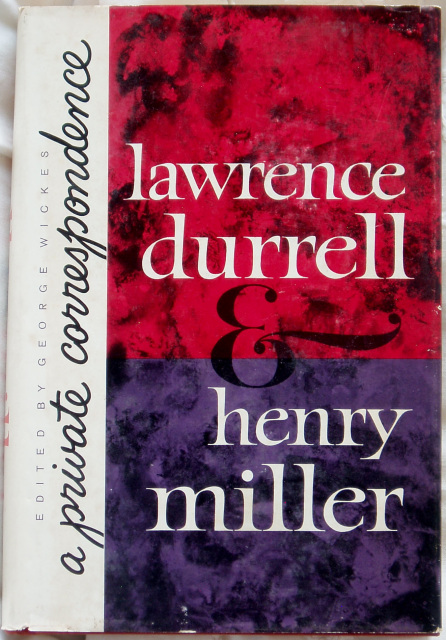 Starting with a fan letter from Durrell in 1935, their relationship blossomed into a meeting in Paris and Miller's subsequent visit to Greece, the letters continuing until 1959.