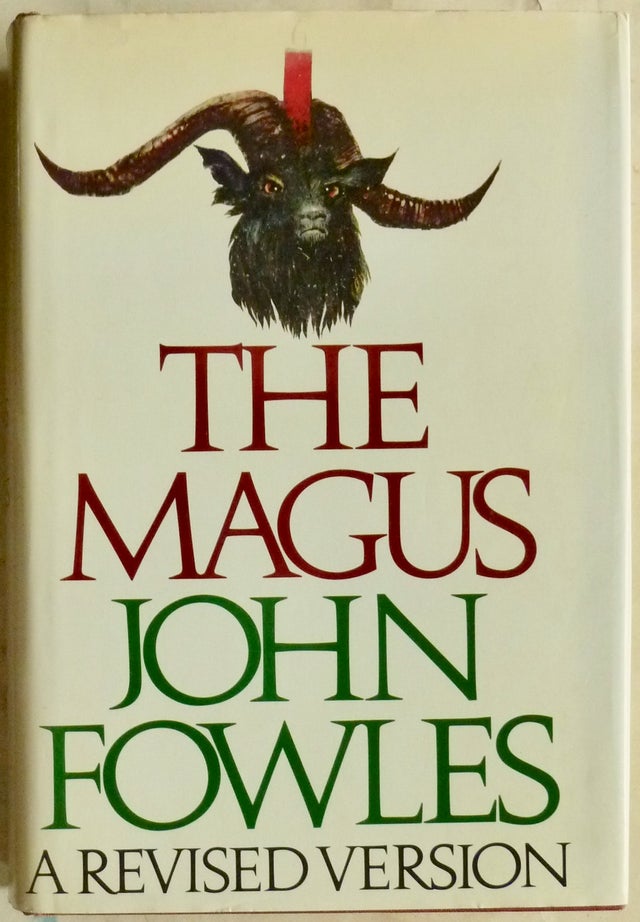 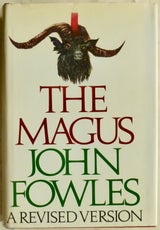 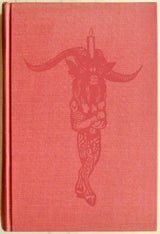 The Magus - A Revised Version

A fully revised version of Fowles's 1965 novel, his third, which he returned to with stylistic and tonal variations.

A young English schoolteacher, Nicolas Urfe, accepts a teaching assignment in Greece to escape his relationship with his girlfriend and to add a novel element to his life.

Through a fantastic series of games, hallucinations, parables, theatrical masques, riddles, and mock trials, Nicholas is drawn into a saturnalian labyrinth by a holy man, Maurice Conchis.

Hardcover, with excellent jacket, with slight toning to front.