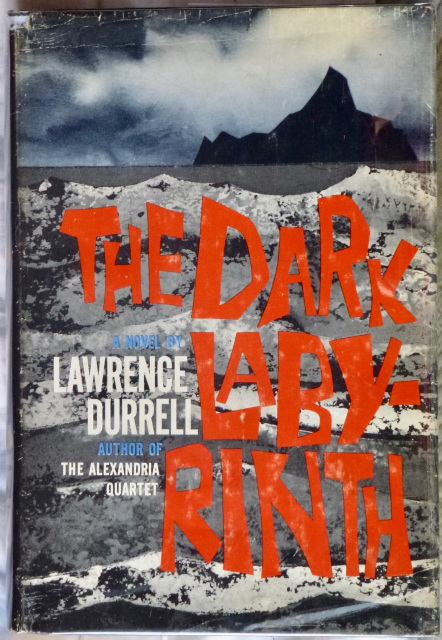 Originally published in the UK, under the title Cefalu in 1947, this is a very early novel by Durrell, attempting to portray the sense of fearfulness among intellectuals after the Second World War.

Employing the famous Labyrinth in Crete as a symbolic situation in which the characters become trapped, Durrell reveals the true nature of each person.

Hardcover, with fading to jacket spine.