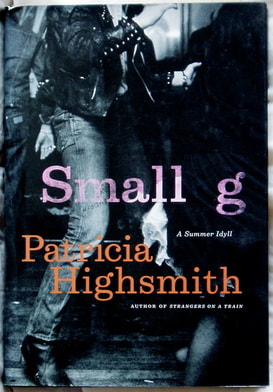 This was Highsmith's last fable, at first rejected by her American publishers as being too different from her previous works, but appearing in the UK and Europe.

Nine years late, this is the first US edition of this dance of confused attractions and loves, set in a gay bar in Zurich.

The cast of men and women show how unpredictable love can be, in what has been called a modern version of A Midsummer Night's Dream.