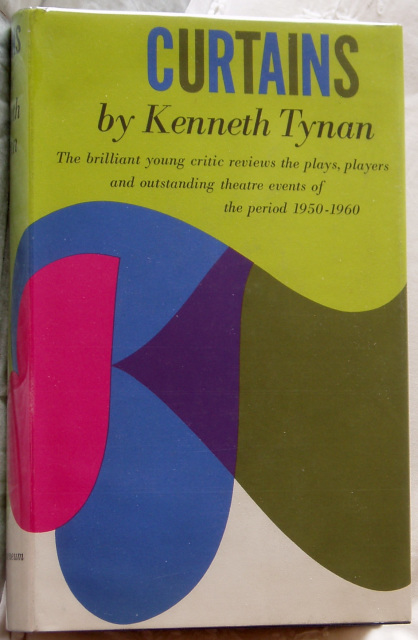 Although still in his twenties, Kenneth Tynan's views on theater were so authoritative that he was critic for The Observer in London and The New Yorker in America.

His acid marks reveal a passion for great performance. Nothing but the best will do.

He also devotes a section each to German, Russian and French productions of the time.