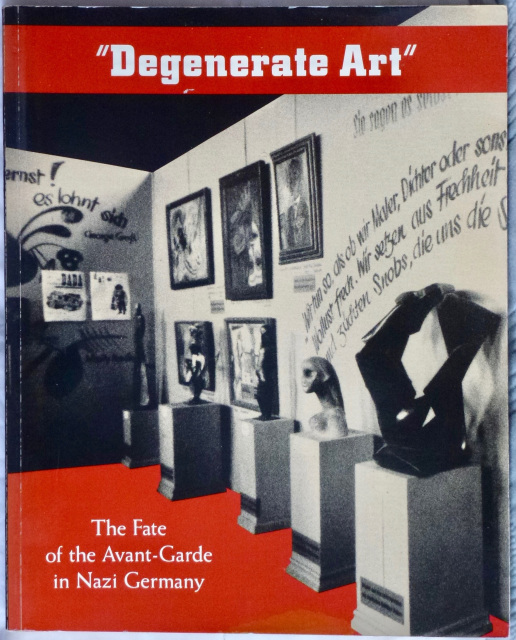 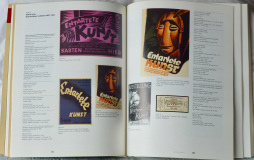 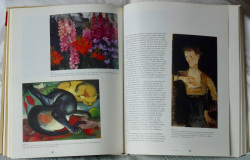 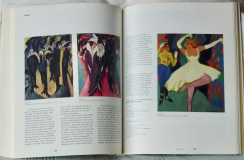 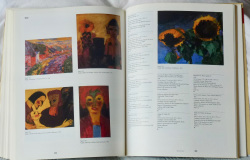 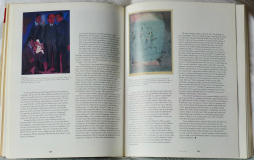 "Degenerate Art" - The Fate of the Avant-Garde in Nazi Germany

A fabled exhibition, reproducing the infamous shows of the Nazi era, in Berlin, which attempted to pour scorn on modern art, particularly by artists who were Jewish.

Although many people went to admire the work in secret, the list of banned artists is still shocking, among them: Beckmann, Braque, Van Gogh, Gauguin, Grosz, Klee, Kokoshka, Kirchner, Chagall, Pechstein and Dix.