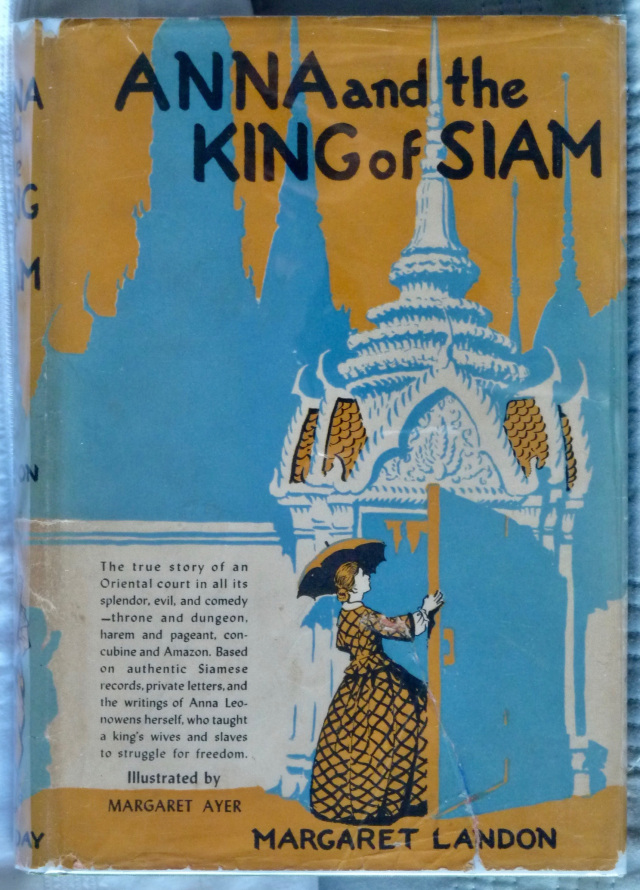 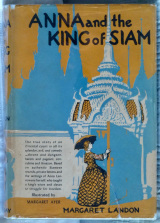 Anna and The King of Siam

Anna and the King of Siam

The classic, true story of Anna Leonowens' encounters with the Thai Royal Court.

Filmed in 1956 starring Yul Brenner and Deborah Kerr, based on the 1951 Broadway play that also featured Yul Brenner.

Re-filmed as The King and I in 1999 with Jodie Foster. A wartime book, with thinner paper, rarely appearing in this collectible condition.