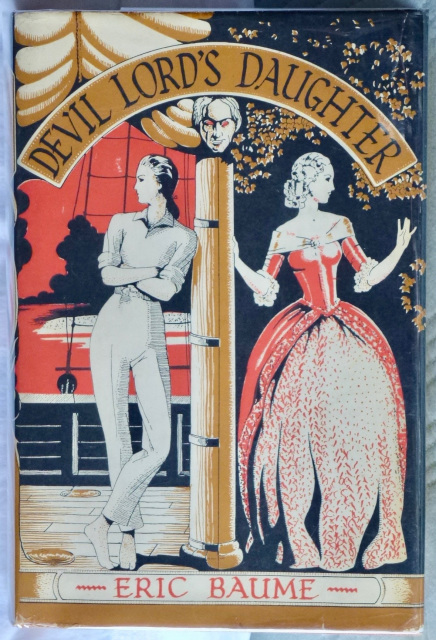 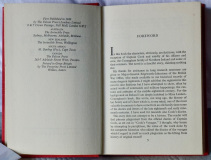 This old-fashioned adventure is a swashbuckling tale of life on the high seas at the end of the eighteenth century.

Georgina escapes her mad family by disguising herself as a boy and joining the British Navy.

Her adventures include a long voyage to the South Seas, under the command of Captain Cook and every type of adventure, except discovery.