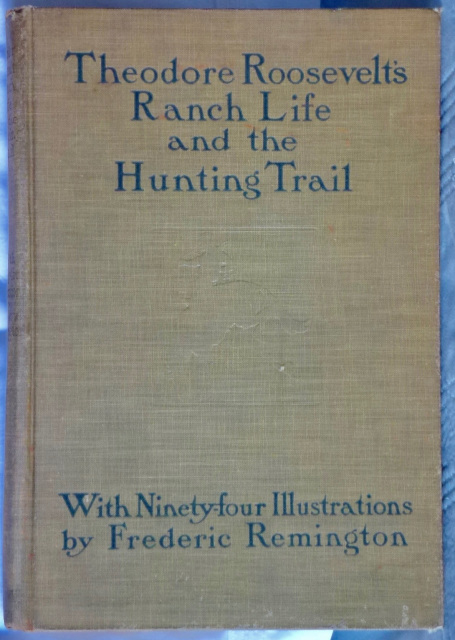 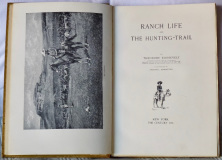 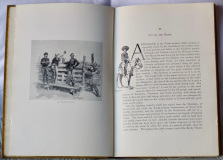 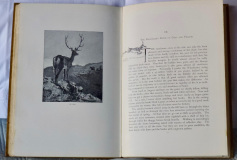 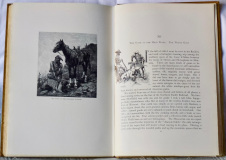 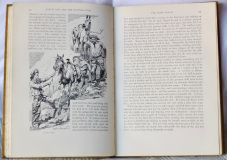 Ranch Life and The Hunting Trail

Illustrated throughout by Frederick Remington, this account reveals much about early Western expansion.

We can live the attitudes of the pioneer hunters and cattle men, wonderfully expressed by Remington's steel engravings.

Roosevelt did more than any other man of his age to establish the future National Parks, but he was also a strangely enthusiastic animal slaughterer.