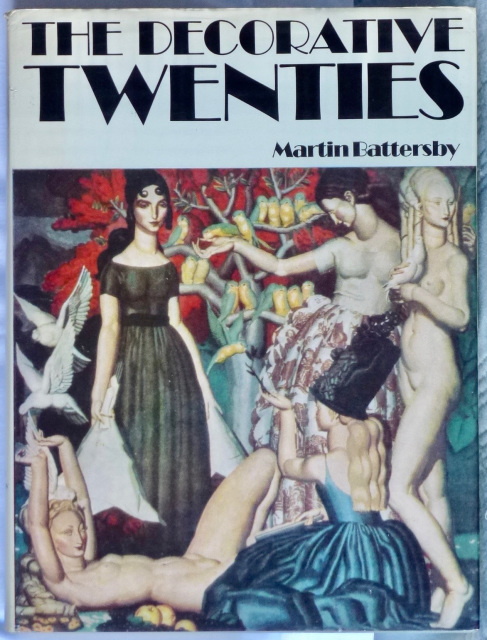 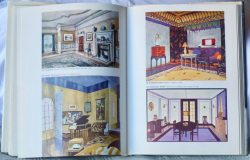 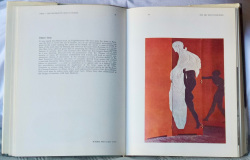 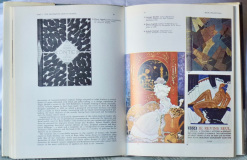 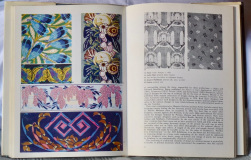 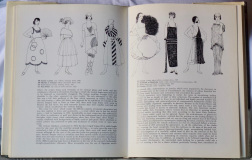 A fascinating, early collection of essays and images describing the extent to which the world was conquered by the craze for Art Deco.

Every aspect of the arts from pottery and posters to sculpture and architecture responded with an explosion of creativity that expressed the energy of the Jazz Age, during the 1920s.