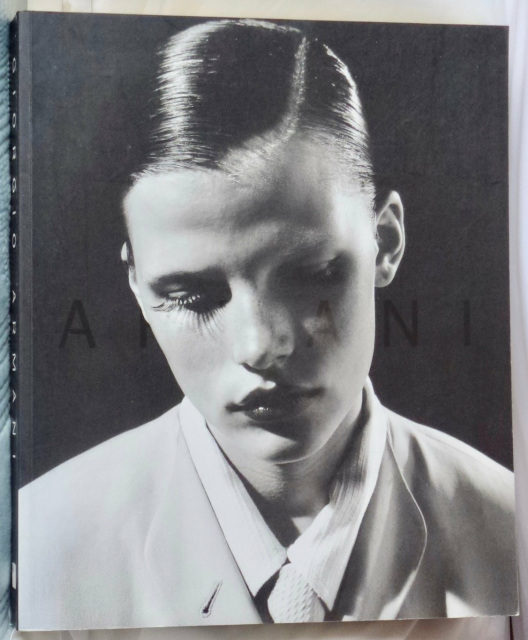 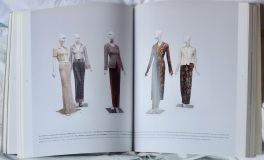 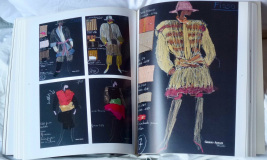 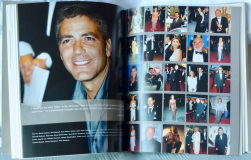 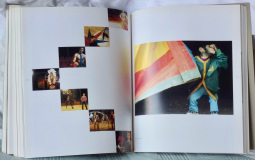 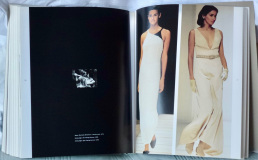 Giorgio Armani is widely regarded as one of the most important designers of the 20th century.

This catalog of an exhibition in London, and at the Guggenheim Museum in New York, explores the artistic, cultural and social influences of nearly three decades of groundbreaking work.