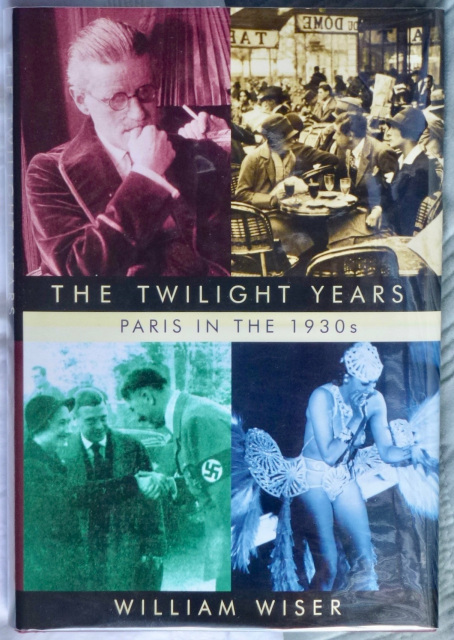 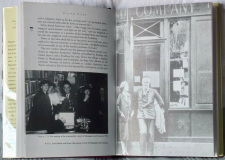 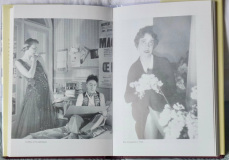 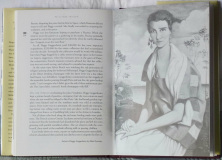 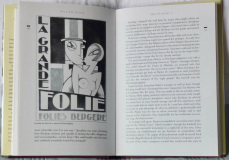 The Twilight Years: Paris in the 1930s

The Twilight Years: Paris in the 1930s

A portrait of the artistic life in Paris, between the twin disasters of the 1929 Stock Market crash and the Nazi invasion in 1940.

American writers, who wished to escape the era of Prohibition, mixed with figures from the international avent garde like Picasso, Joyce, Anais Nin, Coco Chanel and Man Ray.