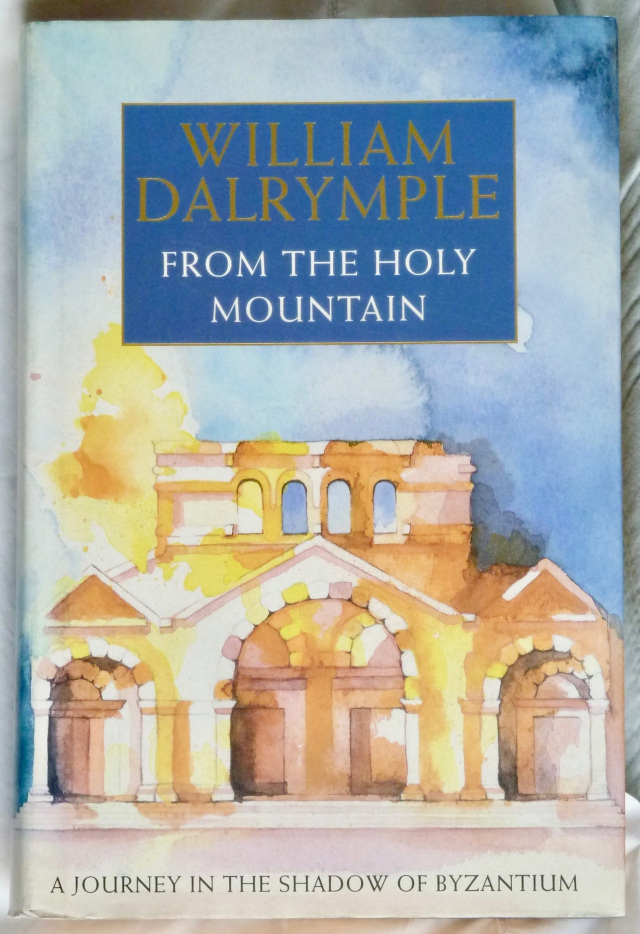 From the Holy Mountain

From The Holy Mountain

Dalrymple's fascinating description of early Christian influence in the Middle East, as discovered by re-tracing the travels of two first century monks, through Turkey, Beirut, Israel and Egypt.

Highly scholarly and vastly amusing, this elegy to the slow death of Eastern Christianity from the effects of modern warfare and Islamic fundamentalism is Dalrymple's monumental third work.