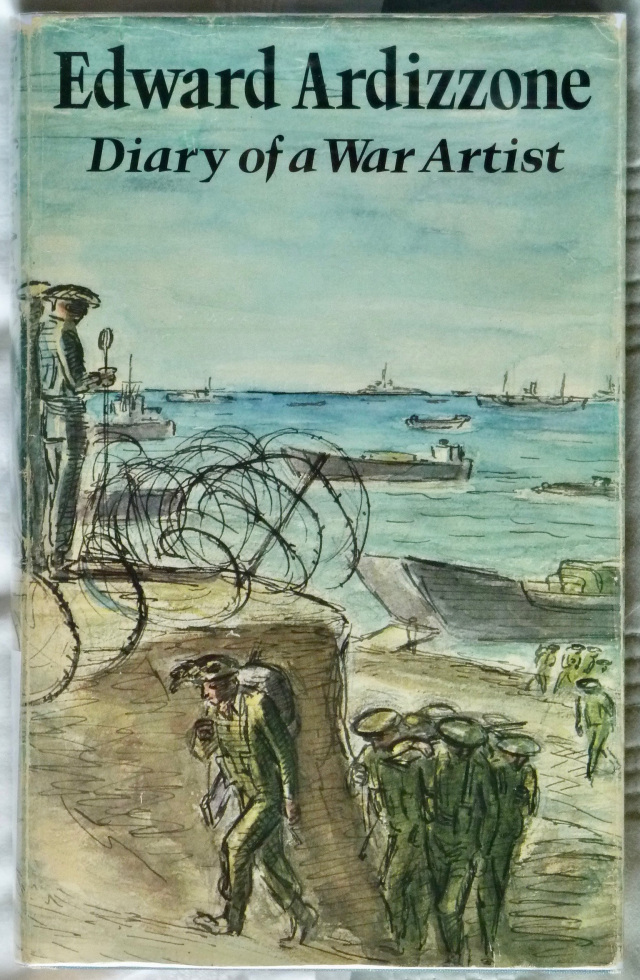 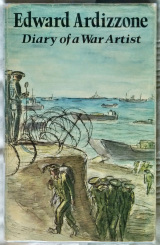 Diary of a War Artist

This marvelous selection of Ardizzone's quick sketches follows the progress of the Italian Campaign from Sicily, in July 1943, to Ravenna, in March 1945, with side trips to Cairo and the Normandy landings.

All the charm of his later work in children's fiction is present, in these studies of everyman's humanity, amidst the inhumanity of war.