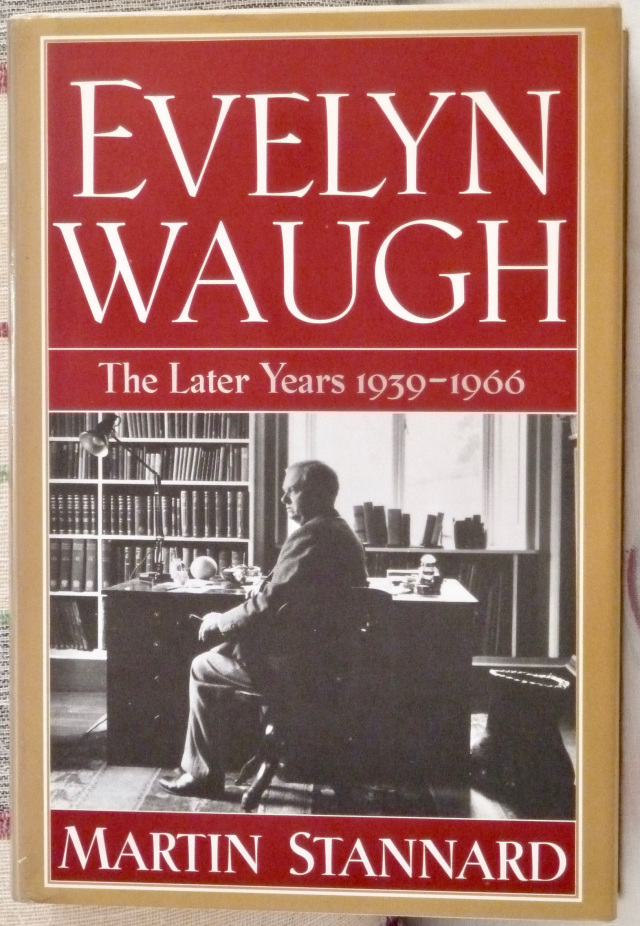 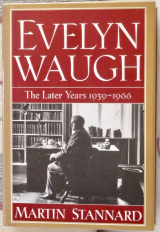 The highly regarded second volume of Waugh's biography, charting his slow retreat from the world, embittered by the cataclysm of the Second World War.

Waugh became tormented by his own irritability, but his power to hurt also generated laughter and the melancholy energy to keep writing.