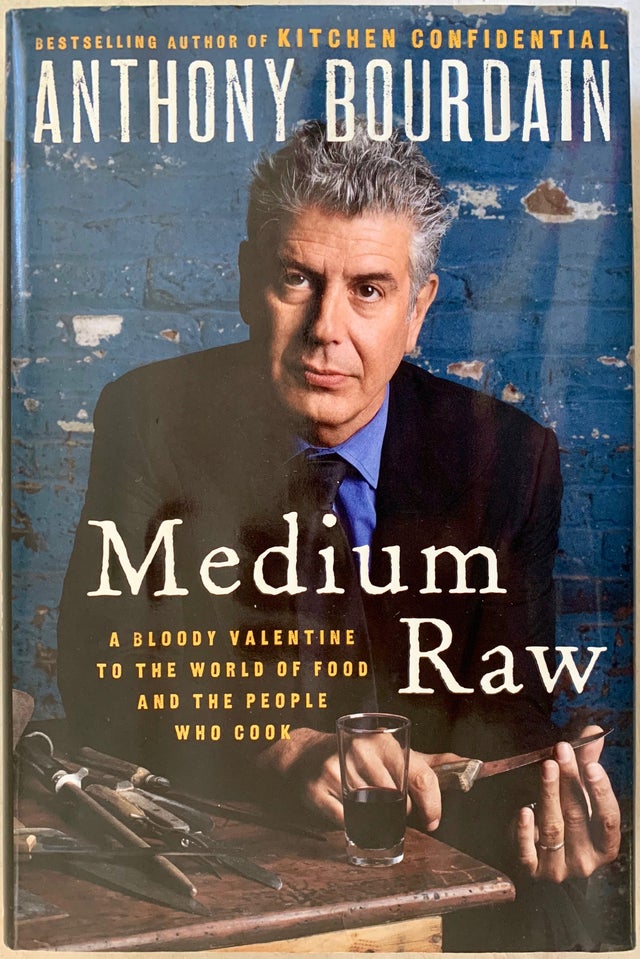 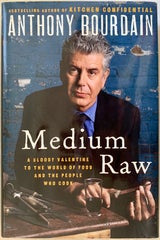 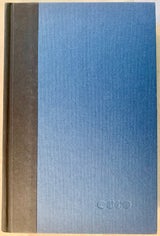 Described as "A bloody Valentine to the world of food and the people who cook", this is Bourdain at his most scurrilous and charming.

Pulling back the curtain on the gastro revolution of the last decade, Bourdain compares the current world of celebrity chefs to the even worse, 'bad old days' of his apprenticeship.

A poem to what food should be.