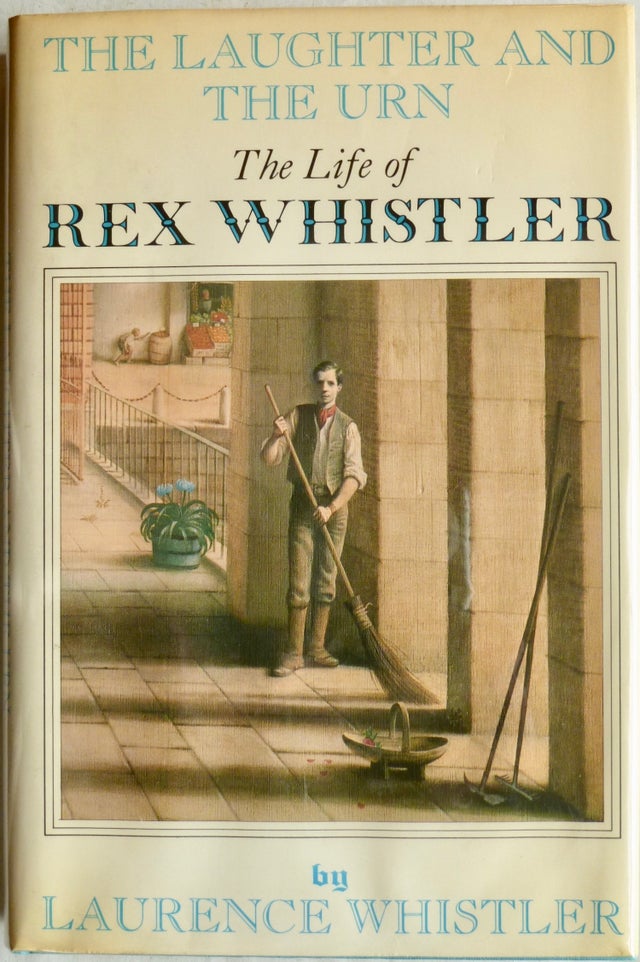 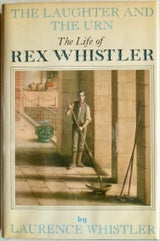 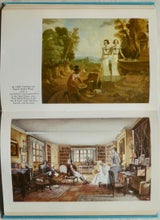 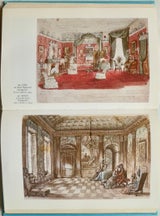 The Laughter and The Urn: The Life of Rex Whistler

The Laughter and The Urn: The Life of Rex Whistler

Rex Whistler's prodigious talents as an illustrator and painter are celebrated by his brother, the noted glass engraver.

The brothers were stars among the 'Bright Young Things', the doomed circle of British socialites, many of whom would be killed in the two World Wars.

Rex himself died in 1944, at the age of 39, cutting short a glittering career as a draughtsman.