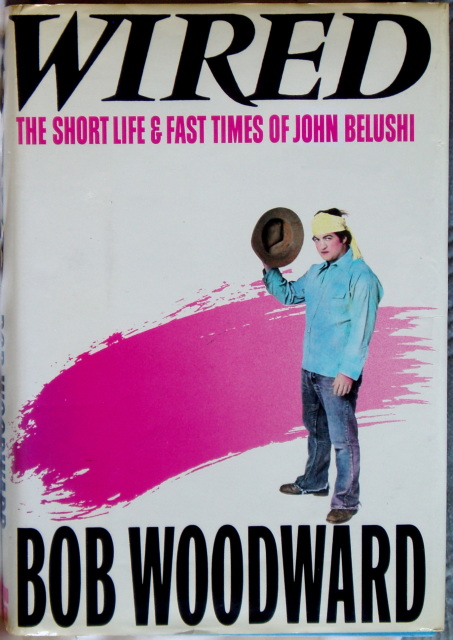 Wired: The Short Life and Fast Times of John Belushi

Belushi was found dead of a drug overdose in a hotel bungalow off Sunset Blvd.