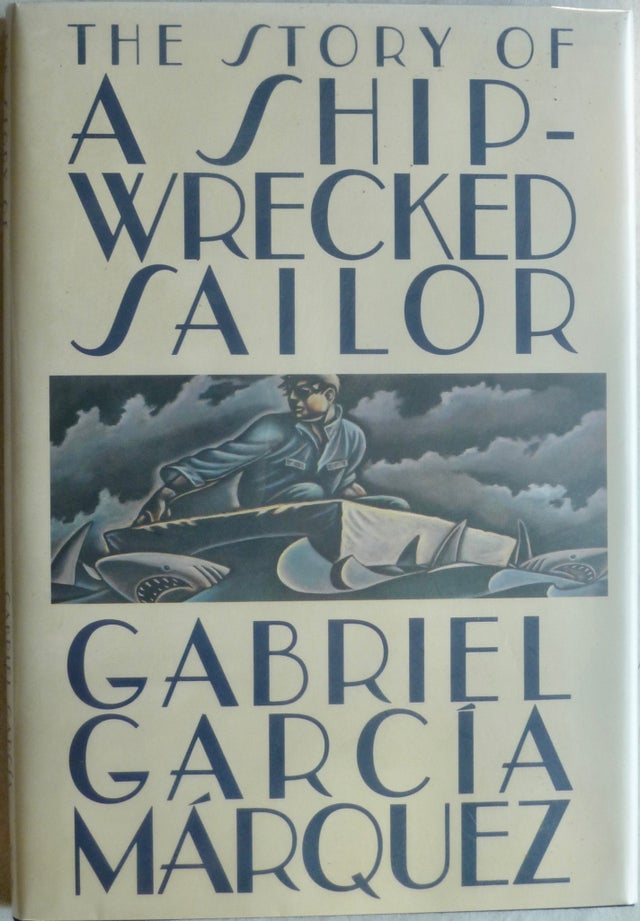 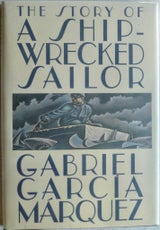 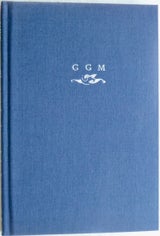 The Story of a Ship-Wrecked Sailor

The Story of a Ship-Wrecked Sailor

An early piece of journalism by García Márquez, describing the ordeal of a Colombian sailor's survival on a raft, while his shipmates perish.

Displaying all the power of the stories and novels that have made García Márquez so popular, this is a gripping early work, published for the first time in the United States.