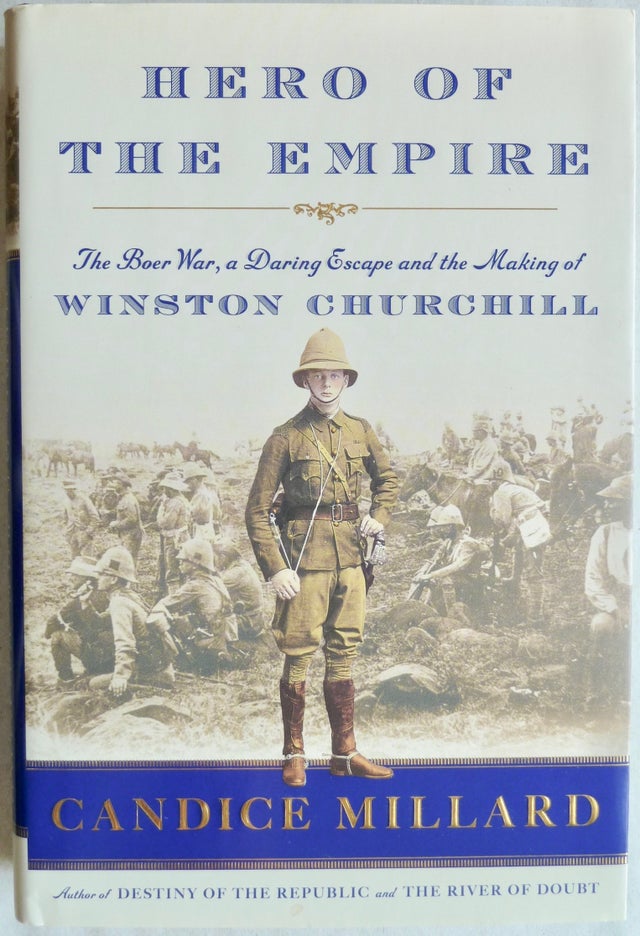 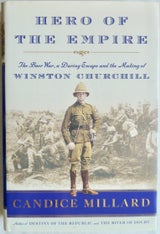 Churchill: Hero of the Empire

Hero of The Empire: The Boer War, A Daring Escape and The Making of Winston Churchill

Churchill's desire to be noticed, from his earliest years, was accelerated in Britain's war with the Boers, in 1899.

Only 24, he was soon captured and managed a daring escape, with a price on his head.

He returned a national hero and launched a political career, as well as creating attitudes that prejudiced foreign policy for the rest of his life.