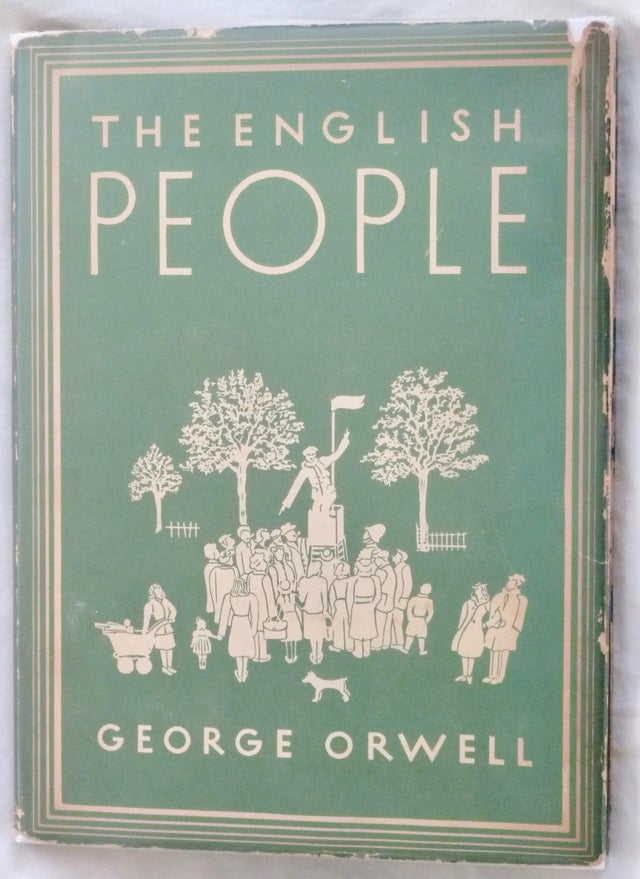 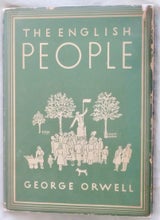 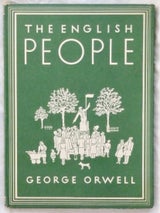 Issued as part of the celebrated 'Britain in Pictures' series, which were published during and after the Second World War to boost morale, this has become highly collectible, as Orwell's place as a major writer has been recognized.

His love-hate relationship with his native land is well expressed in this famous essay about the many faces of the English character and the country's social institutions.