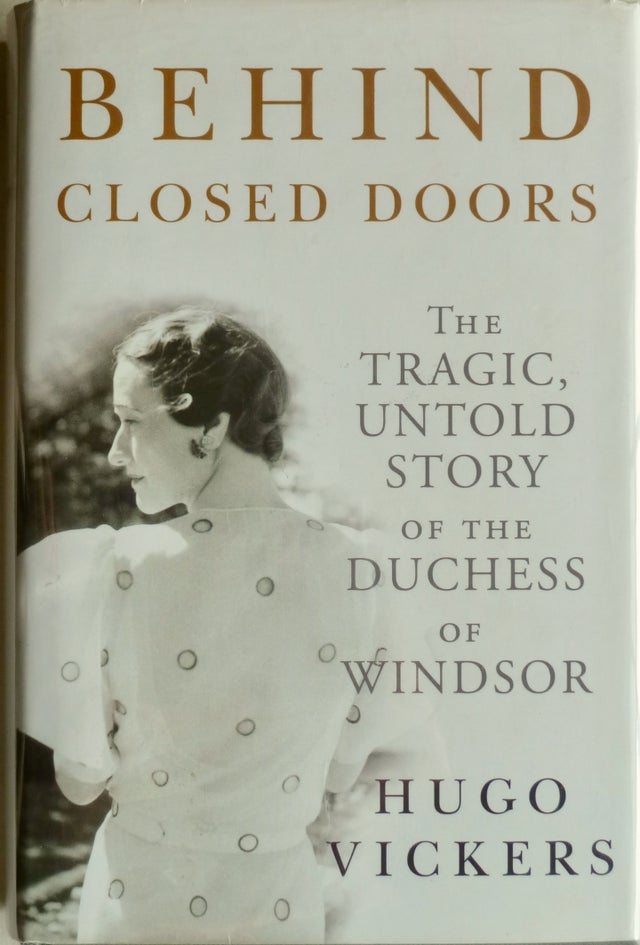 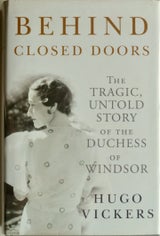 The Duchess of Windsor's Last Years

Behind Closed Doors: The Tragic Untold Story of The Duchess of Windsor

Hugo Vickers covers the whole of the Duchess's controversial life, but concentrates on the last decades.

Almost forgotten during the 1980s, Wallace Simpson became prey to an unscrupulous French lawyer, whose control over her estate, particularly her fabled collection of jewelry, becomes the subject of fresh scandals.