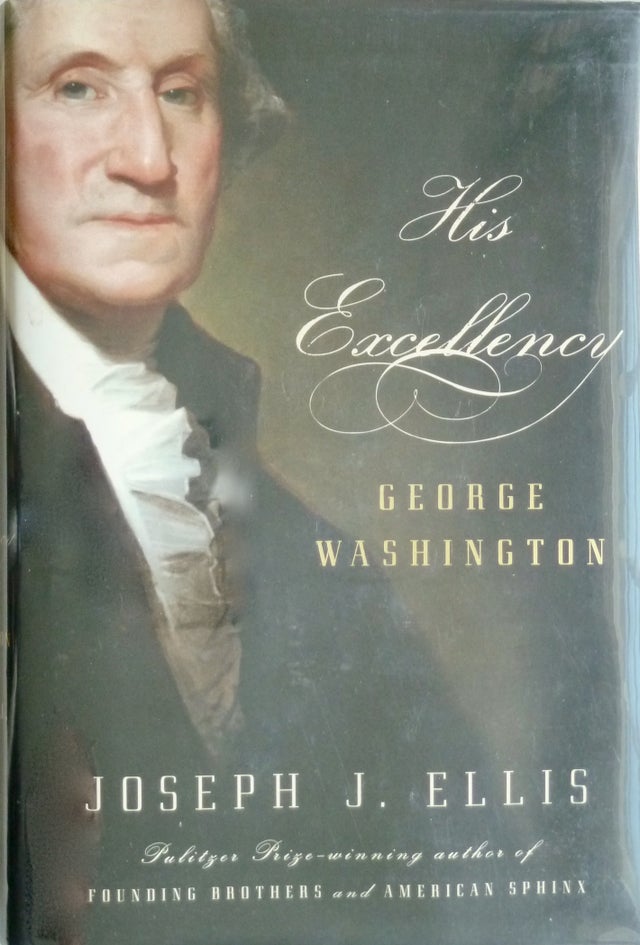 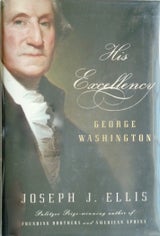 Ellis creates a new look at Washington's life, framed by his youthful struggles over debts owed to British merchants, which shaped his views on freedom and national independence.

Intimate details from his marriage and gradual acceptance into Virginia society show the human side of the great statesman that he became.