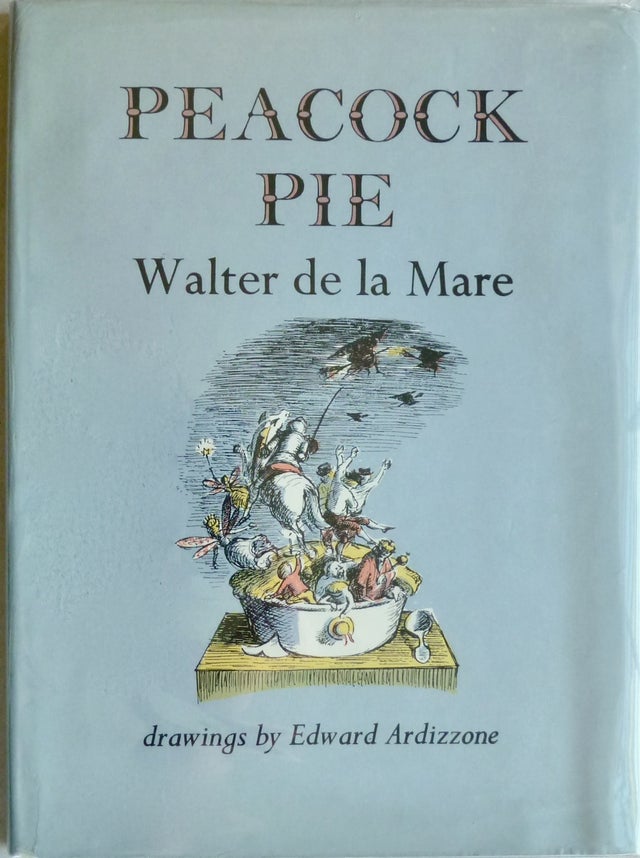 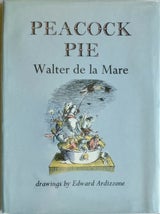 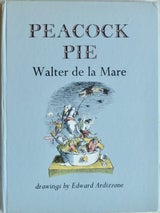 Revised edition, illustrated by Edward Ardizzone, the first version of which appeared in 1949.

The poems themselves were published in 1913 and have since been re-issued in many forms, but this version with drawings by Edward Ardizzone is the most enduring.