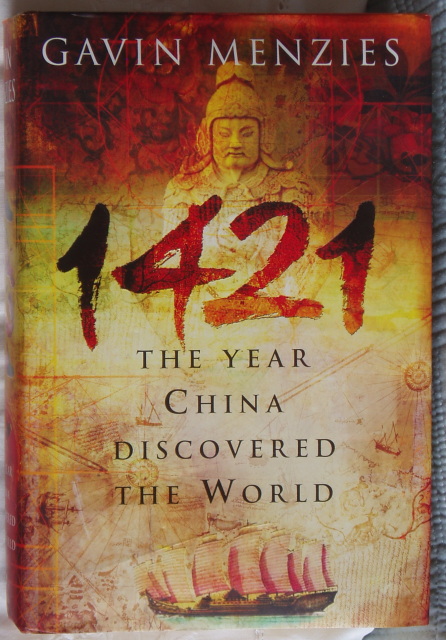 1421: The Year China Discovered The World

1421: The Year China Discovered The World

The remarkable and controversial detective work by submariner Gavin Menzies, which has transformed the history of pre-European maritime exploration.

Menzies believes that a vast Chinese fleet was sent out in 1421 by the Emperor Zhu Di. Carried by ocean currents, ships made it out of the Indian Ocean, up the West coast of Africa, across the Atlantic and even round to California.

In another ocean circuit, ships were carried to Australia, many never to return.

A gripping thesis, which finally appears to be confirmed by current Chinese authorities themselves.