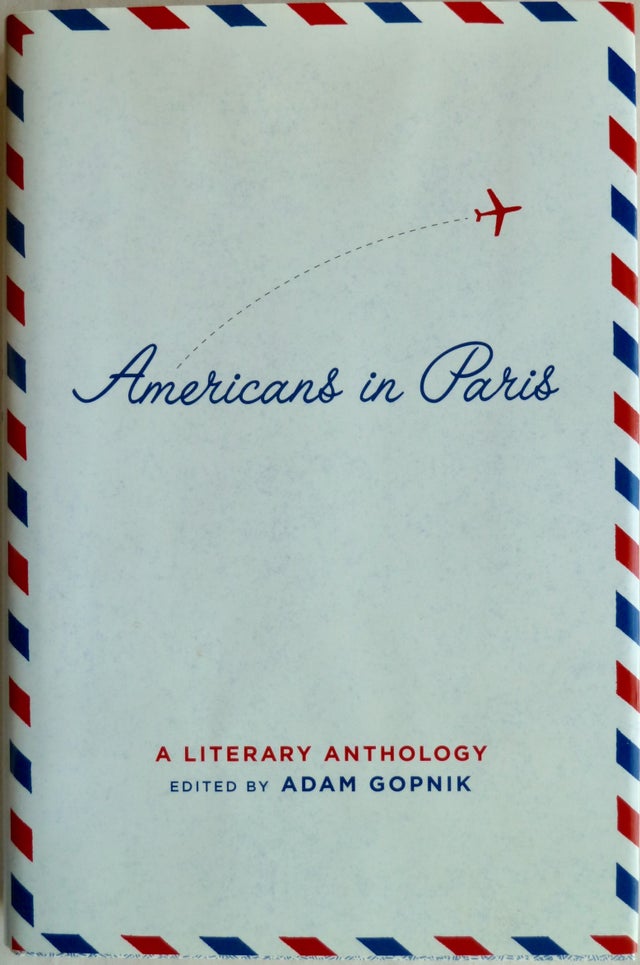 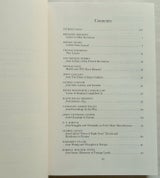 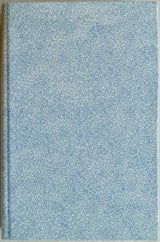 Americans in Paris: A Literary Anthology

Americans in Paris: A Literary Anthology

From Jefferson and Franklin to Hemingway, Gertrude Stein or Henry Miller, Paris has always been irresistible to American writers and thinkers.

Adam Gopnik has selected dozens of examples of the best writing to have been produced over two and a half centuries, in or about Paris.

Along the way, in writing about Paris, many of these authors discovered themselves.