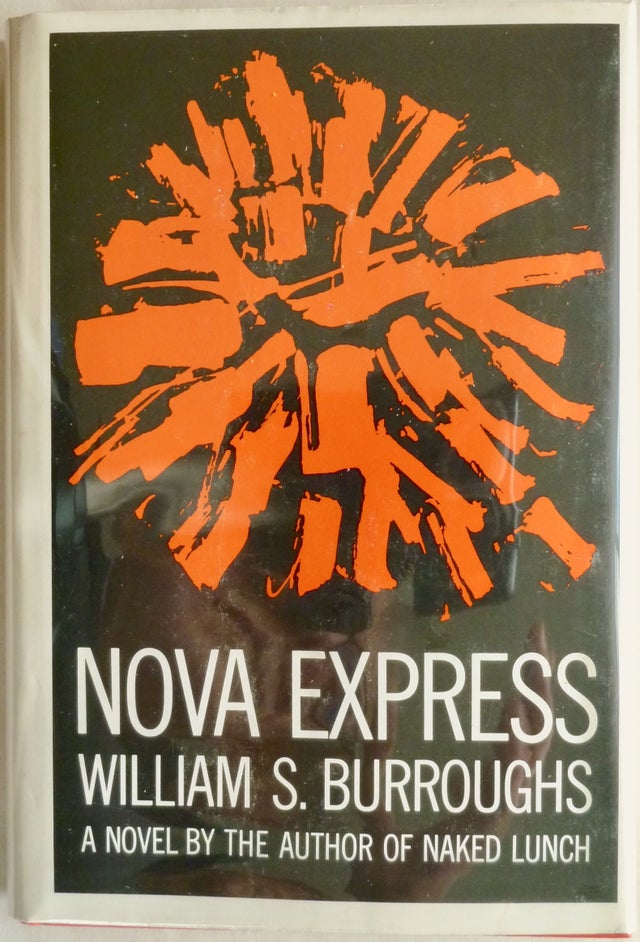 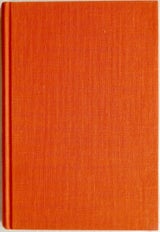 This surrealist novel is part sci-fi, part dystopian parody, in which the Nova Mob attempts to take over the Earth, in a hallucinatory interplanetary cops and robbers game.

Horrific, fragmentary and funny in a ghastly way, this book about drug addiction and other forms of manipulation continues the themes found in The Naked Lunch.

Nova Express was nominated for the Nebula Award for Best Novel in 1965.

Written using the 'fold-in' method, a version of the cut-up method, developed by Burroughs with Brion Gysin, of enfolding snippets of different texts into the novel.

Book is fine. Jacket has fading to spine.