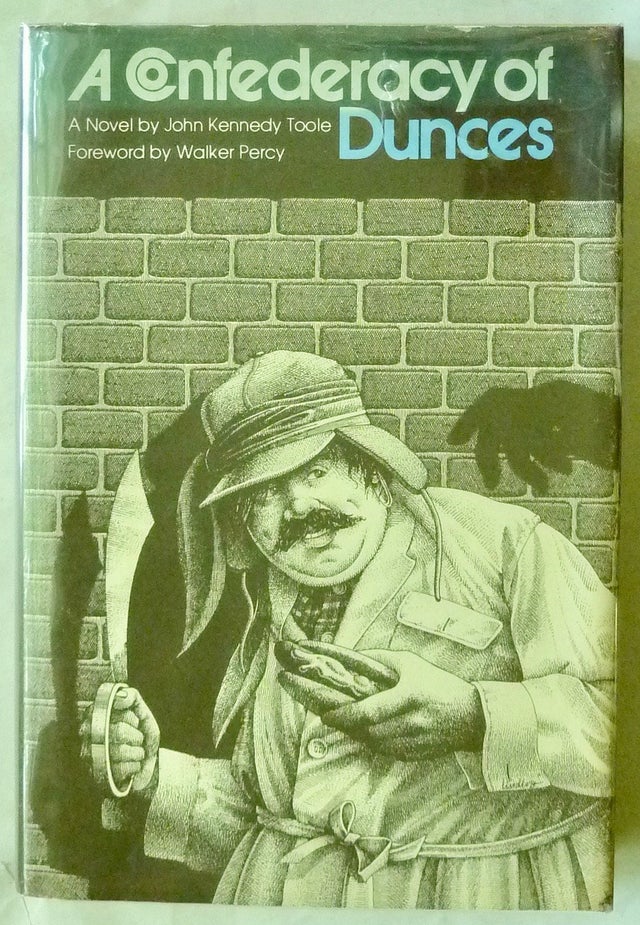 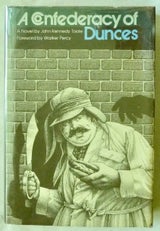 Early printings of this odd classic have become rare.

Although this sorry tale of a struggling, self-deluded author initially failed to find a publisher, leading to Toole's early suicide, the book is now widely regarded as a bizarre, underground masterpiece.

Toole manages to show the farcical nature of social rebellion, through the actions of an anti-hero who cannot control himself.

Hardcover with clipped jacket, some fading and an owner dedication to first end page.