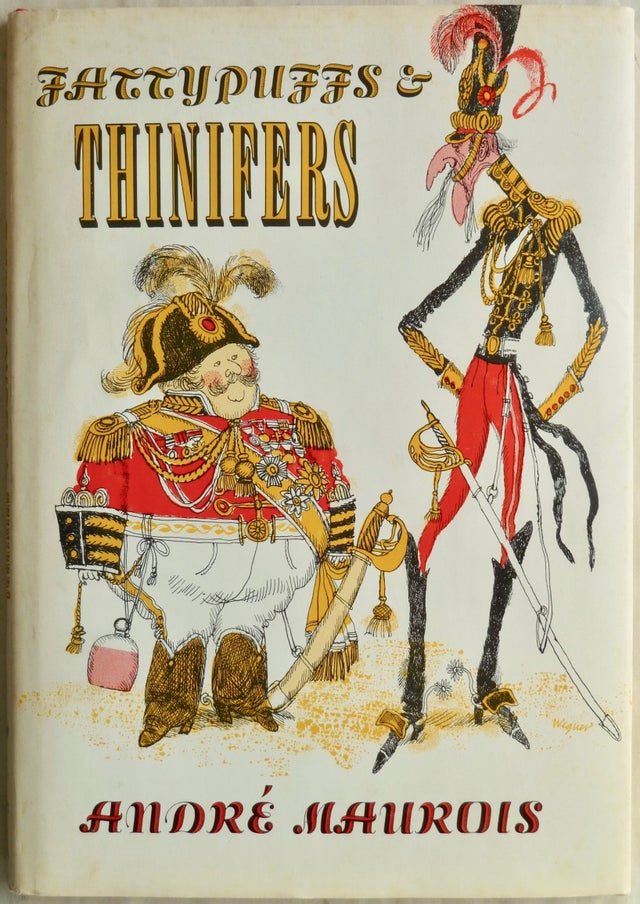 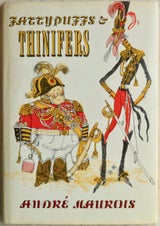 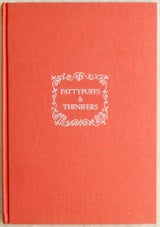 A classic social satire, which was first published in France in 1930, disguised as a children's adventure story, illustrated copiously by Fritz Wegner.

In the tradition of Alice in Wonderland and Gulliver's Travels, Maurois creates an underground world where competing populations of fat and thin people are always on the brink of conflict.

Two brothers tumble into their kingdoms and help avert destruction, in this anti-war fable that deserves to be better-known.

Book and jacket are in unusually clean condition.