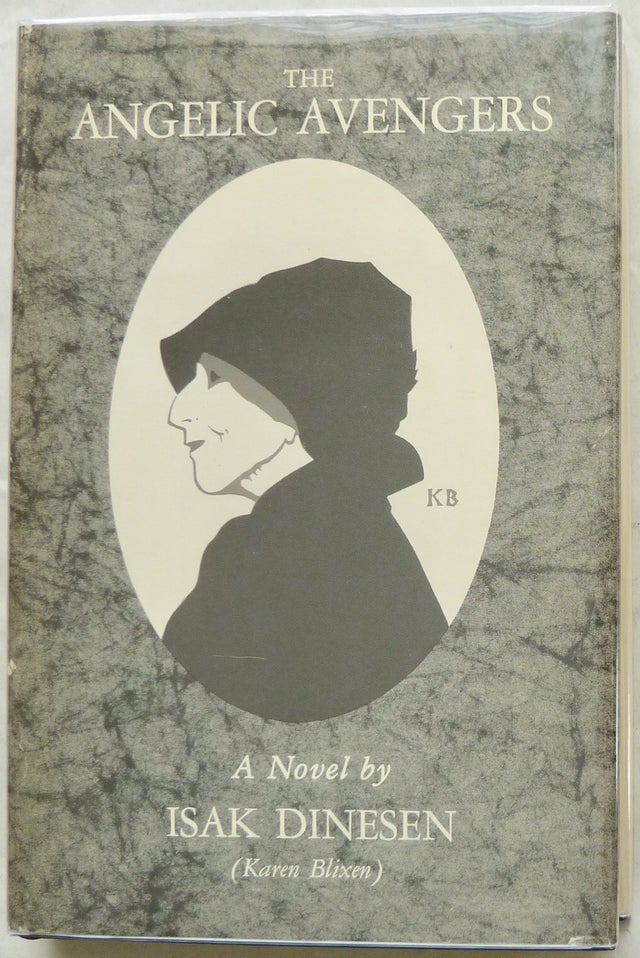 First appearing in 1946, under the pseudonym Pierre Andrezel, this youthful novel by Dinesen fantasizes revenge against oppression, in the style of a Victorian melodrama.

Obviously referring to the occupation of Denmark by the Nazis, Dinesen only admitted authorship in 1956.

This edition was the first American re-issue, due to the popularity of her other works.