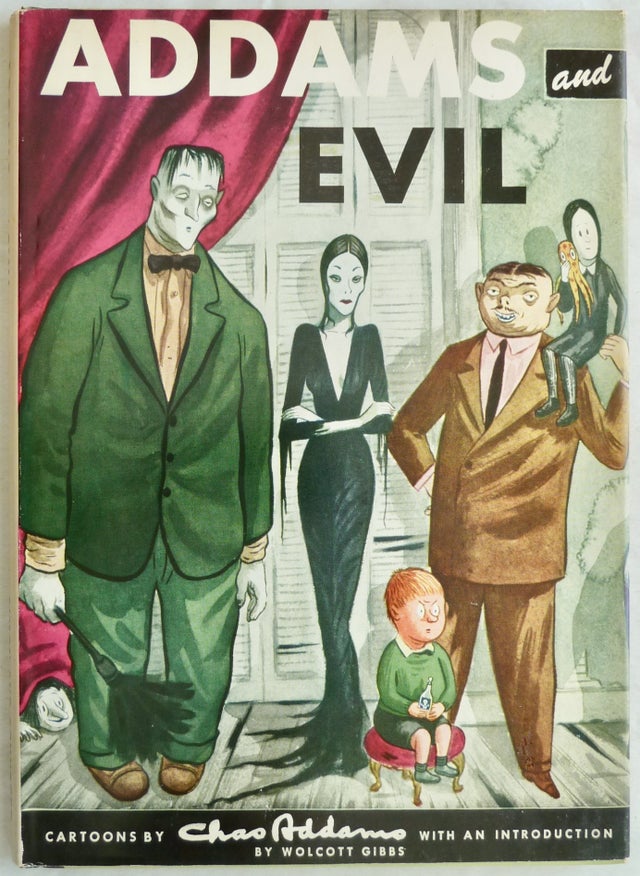 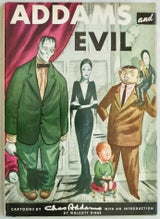 This was the first collection of Charles Addams' cartoons from The New Yorker, whose work has gone on to become part of the American consciousness.

'The Addams Family' identified the relish with which conventional folks like to believe they are surrounded by supernatural and malevolent forces, often at work in the blandest of settings.