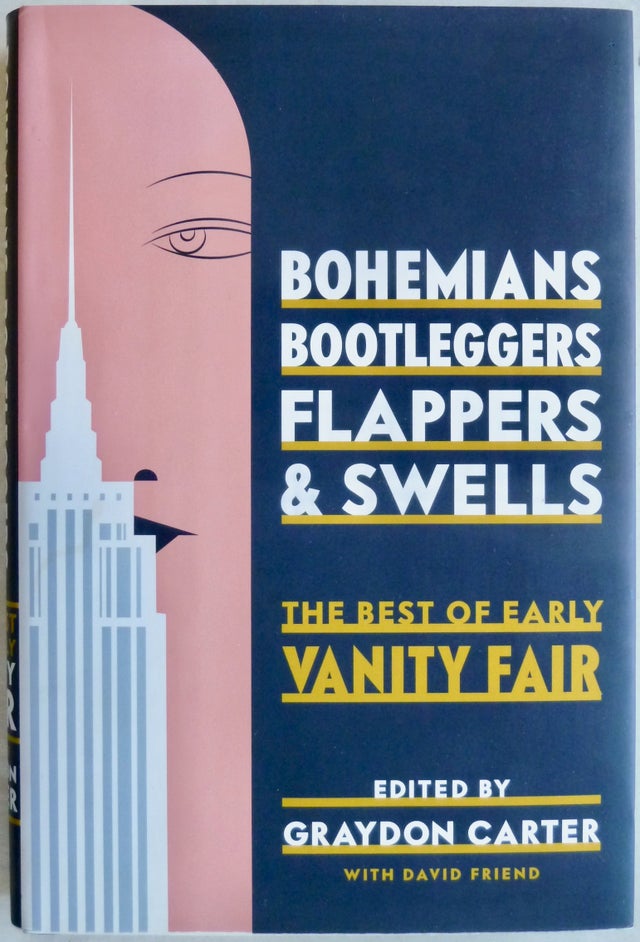 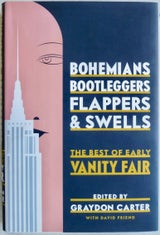 Concentrating on New York's golden age of journalism, between 1913 and 1936, Graydon Carter has selected an extraordinary tribute to the writers who contributed to Vanity Fair.

From humorists like James Thurber, Noel Coward, P. G. Wodehouse and Dorothy Parker to social commentators such as Gertrude Stein and Colette, the concerns of the urban twentieth century are really no different from our own time.