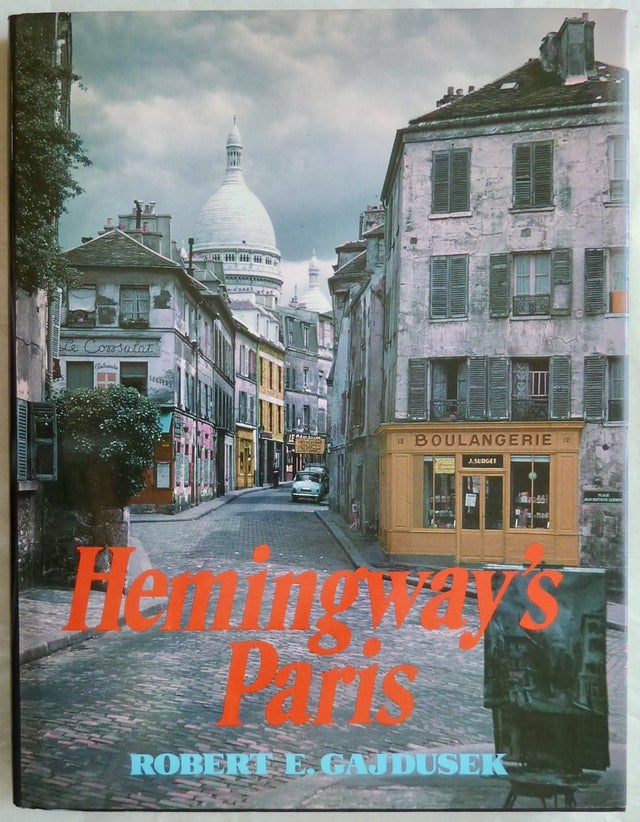 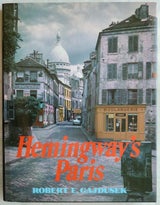 An evocative re-creation of the exuberance of literary Paris in the '20s and '30s.

Some 200 photos and pieces of writing, chosen from works by Hemingway and his contemporaries.

The Fitzgeralds, Gertrude Stein, James Joyce, Picasso, Miro, Salinger, Gide and William Carlos Williams are among the glittering cast that were his friends in the city, along with the drama of two World Wars.