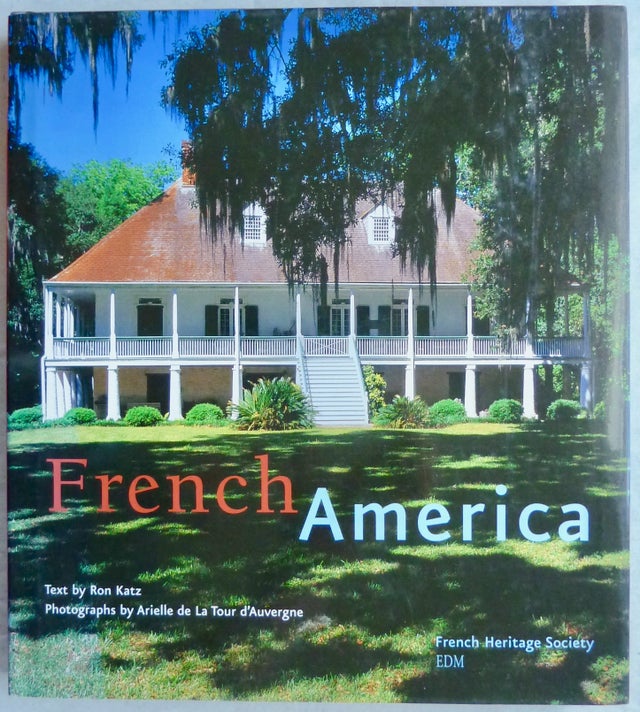 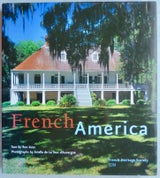 224 pages. A fascinating study of the oft forgotten but universal influence of the French Colonial traditions on American architecture, furniture and of course, culture.

From the simple creole structures in the South to the sweeping plantations and grandeur of the US Capitol or Jefferson's Monticello, the influence of France has been ever-present in American history. And then there is the food...