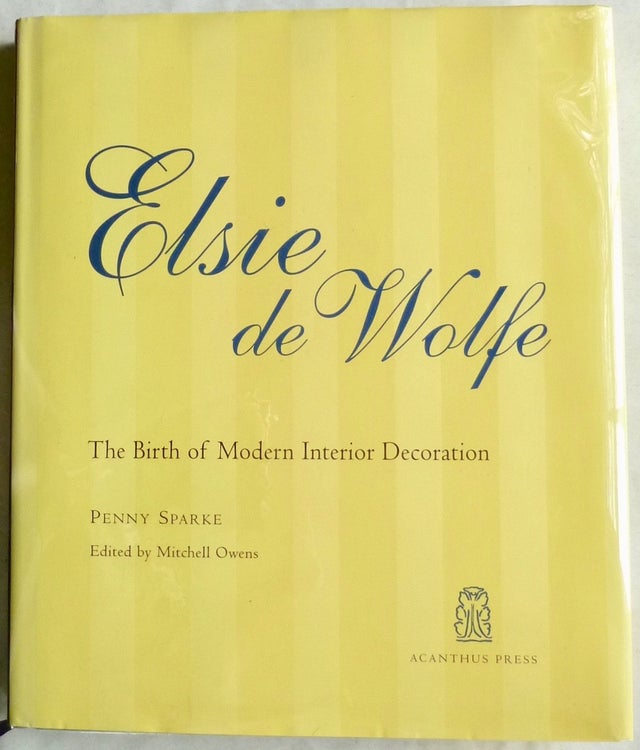 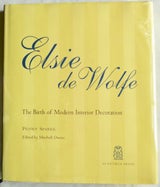 A large-format, visual biography of one of the 20th century's most compelling hostesses, who virtually invented the concept of interior decoration in America.

Lady Mendl, as she later became, presided over the social worlds of New York in the 1900s, Paris in the 20s and wartime Hollywood.

She attracted legions of celebrity clients from every level of society. 372 pages.