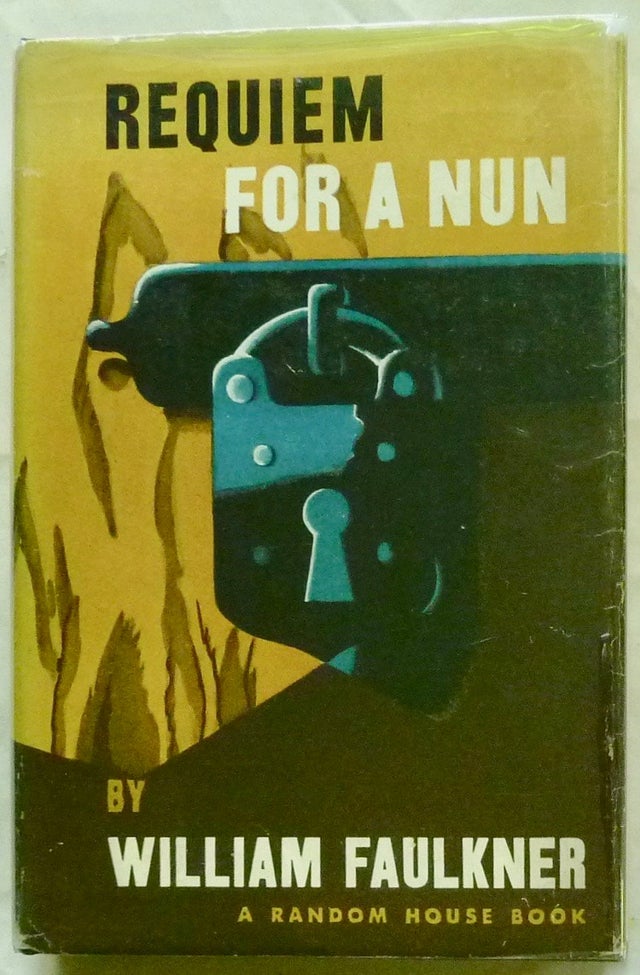 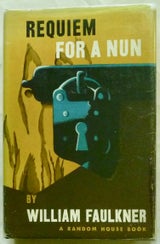 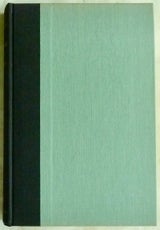 Requiem For a Nun

Requiem For a Nun

This play, adapted to the stage by Ruth Ford, opened at the John Golden Theatre on January 30, 1959. The production was staged by Tony Richardson and starred John Dorman and Christian Flanders.