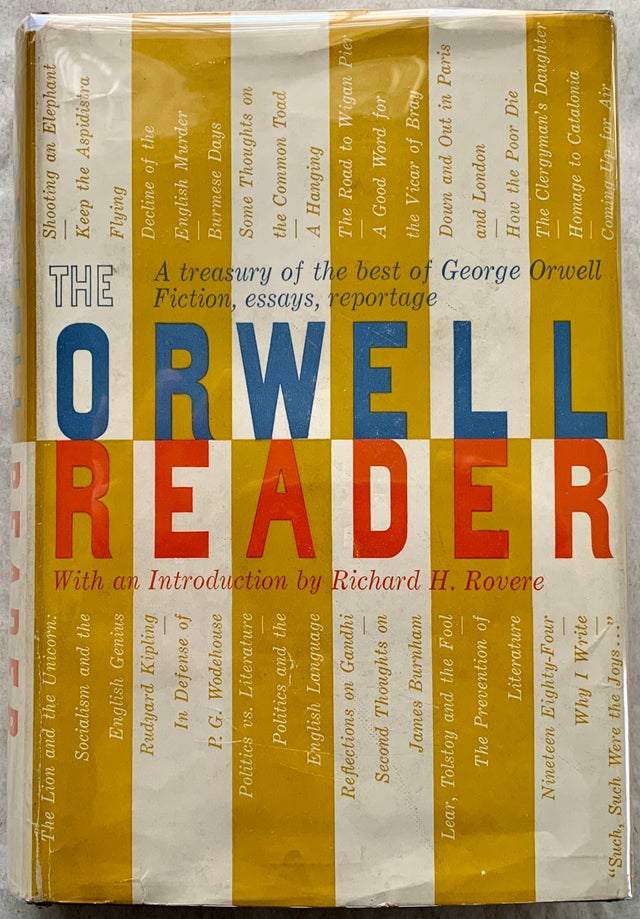 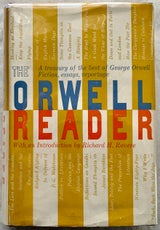 In retrospect, Orwell's achievement as a critic and novelist only becomes more impressive, with time.

Having been bullied at school and served in the brutal British Colonial service in Burma, Orwell developed a social conscience out of step with his upbringing. He lived as a street person for a time and developed an outrage with the social structures of his day, as well as the horrors of war.

Part of the paranoia that fuels Animal Farm and 1984 stems from this deep sense of injustice, as well as many of the pieces here showing remarkable foresight and balance.