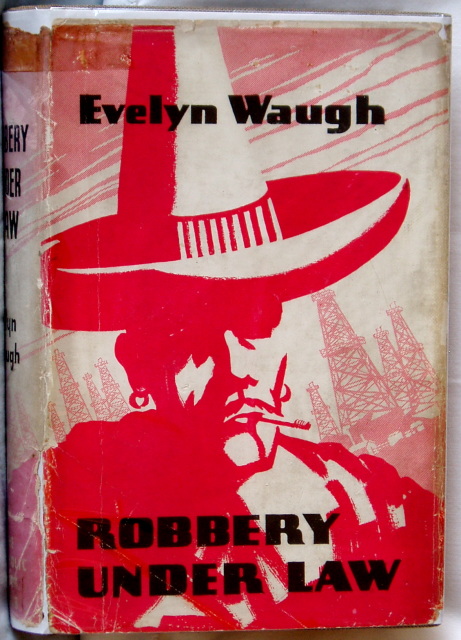 To Waugh's conservative eye, Mexico in the 1930s appeared to be the unhappiest place on Earth.

Not only had centuries of brutal Spanish rule created a society of very rich and very poor, but a succession of revolutions had flipped the country into a Socialist bureaucratic nightmare, where nothing was being achieved, except by corruption.

Meanwhile, the power of the Catholic Church was being steadily exterminated.

Enough to give Waugh a very jaundiced view, which he still makes amusing, in this rare work of somewhat despairing journalism.

Spine lean to book and fading and wear to jacket.