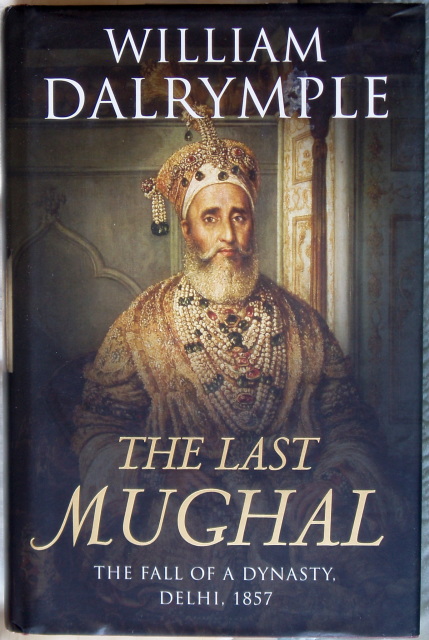 The last Emperor of the Mughal dynasty had the misfortune to rule in Delhi during the rise of The East India Company.

Maintaining a court of great sophistication, a last renaissance of traditional arts, he nevertheless supported his troops to rebel against the British.

The resulting bloodbath, christened 'The Indian Mutiny' by the British, resulted in the destruction of Delhi and Shah Zafur's downfall.

A meticulous history, seen from the Indian perspective, with the help of newly translated documents.