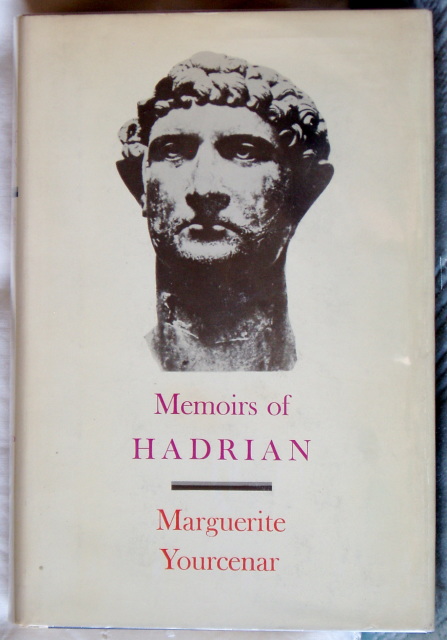 A near-perfect first illustrated printing of Yourcenar's most famous and scholarly novel, which was originally published in 1954.

She imaginatively receates the Roman Empire of the first century AD in a series of letters from Hadrian to the future Emperor, Marcus Aurelius.

Hadrian emerges as a clear-eyed humanist, who bases Man's chances of happiness and security on the ideals of Greece and the organizational genius of Rome.