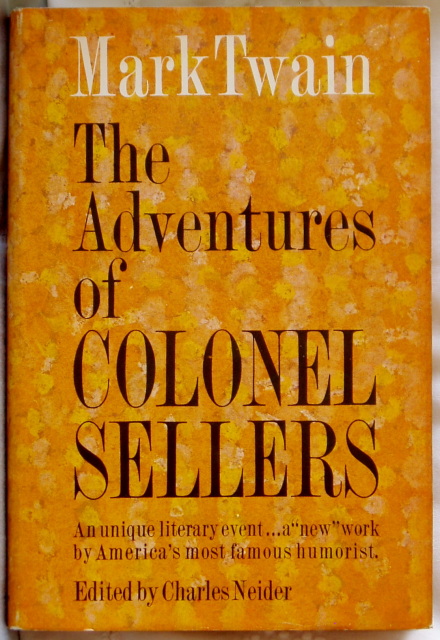 The Adventures of Colonel Sellers

The Adventures of Colonel Sellers

An intriguing literary revival, this is an early work by Twain, which first appeared as part of a youthful collaboration called The Gilded Age.

Renowned Twain scholar Charles Neider has separated Twain's original writings out, to present us with a little-known, comic portrait of a lovable rogue and swindler.