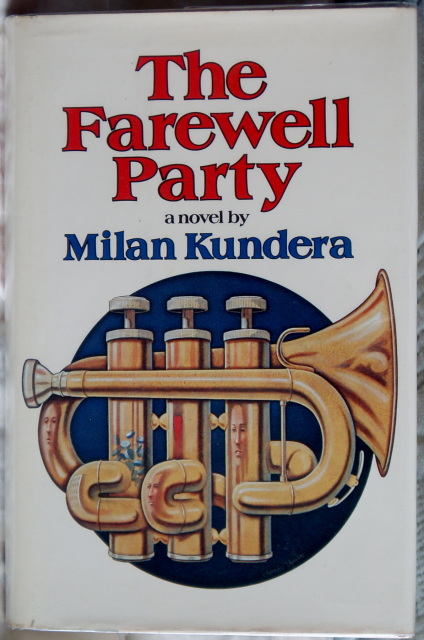 Kundera creates what could be a farcical comedy of errors, set in a fertility clinic, where everybody has a secret.

What was comedy turns rapidly to real drama however, as multiple small lies cause stable relationships to spiral out of control.

As often in his fiction, Kundera is examining the political manipulations of his country, as lived out by the people themselves.

Hardcover, with jacket, with very minor foxing to edges.