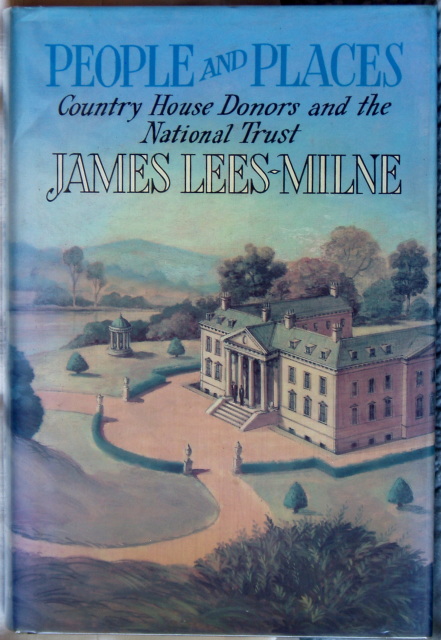 People and Places: Country House Donors and the National Trust

People and Places: Country House Donors and the National Trust

James Lees-Milne's love and knowledge of architecture led him to tumble into the career that became his obsession.

After the disaster of the Second World War, he contrived, with great tact, to persuade the owners of abandoned or dying country houses to hand them over to the National Trust.

This account of the eccentric owners and buildings that were saved makes an intriguing story.

Hardcover, with slight fading to jacket.