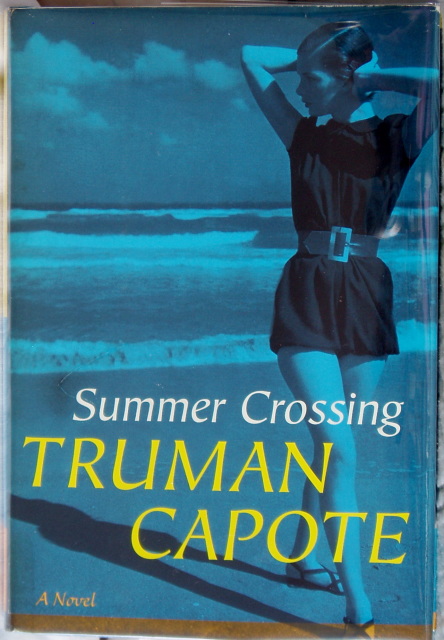 In 1966, Capote, flush with the success of In Cold Blood, abandoned his Brooklyn apartment along with its contents, which included a box that his house sitter rescued from the street.

Years later, the box was found to contain the manuscript of Capote's first novel from 1943.

Looking forward in content to Breakfast at Tiffany's, but more cautious in style, this is a fascinating literary time capsule.