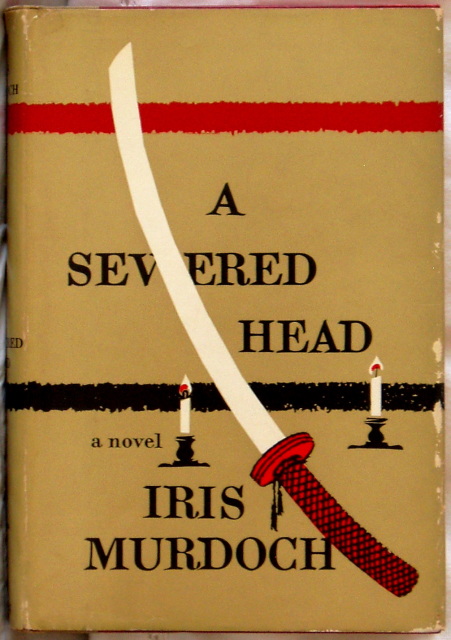 Iris Murdoch's fifth novel, in which she studies the effect of powerful strangers on a close-knit group of friends.

An American psychoanalyst and his half-sister destroy the cozy alliances and accommodations of some odious British intellectuals.