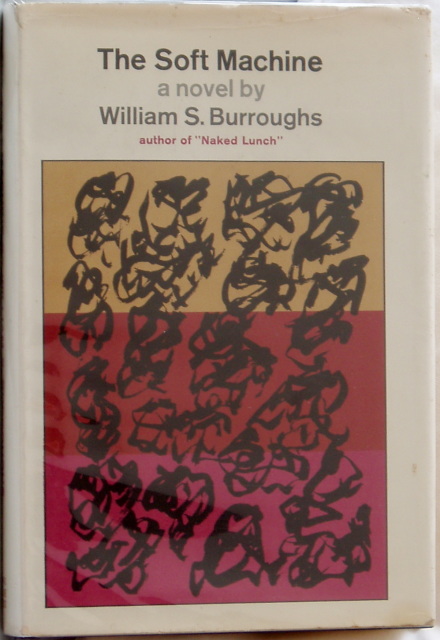 First appearing in 1961, this continues the nightmare started in Naked Lunch and further developed in Nova Express.

Burroughs blends drug hallucination, satire against the State and a science fiction vision of alternative universes into a grim cocktail, that could be described as coming from the brain of Kurt Vonnegut's much moreevil twin.