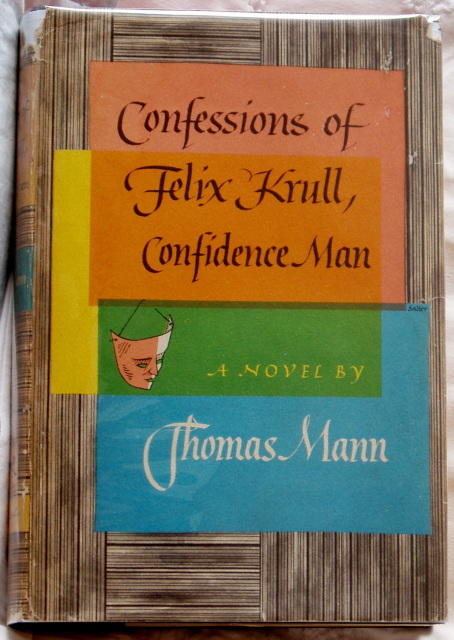 Thomas Mann was awarded the Nobel Prize for Literature in 1929, due to his early masterpieces Buddenbrooks and The Magic Mountain.

Having lived all over Europe and the USA, he returned to to Switzerland in the 1950s, where this picaresque novel was written.

In this reflection on human folly, Mann has created a glorious confidence trickster, whose victims fall over themselves to be fooled.