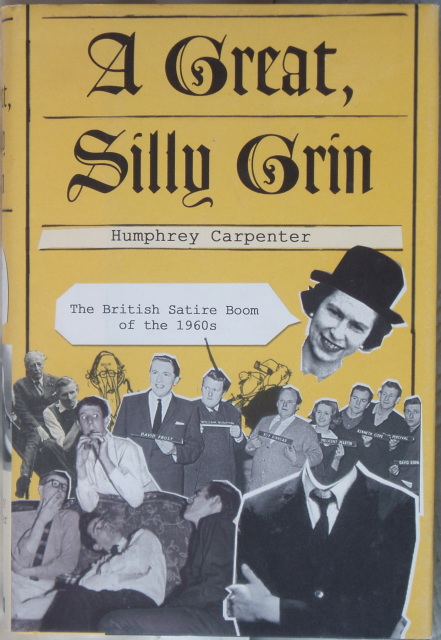 An often hilarious history of the roots and development of satirical comedy, a genre that started in Britain in the sixties and influenced America almost immediately.

With their revue, Beyond the Fringe, Peter Cook, Dudley Moore, Jonathan Miller and Alan Bennett exploded a bomb under the British Establishment and invented a whole new genre of political stand-up comedy.

The book also traces the evolution of the satirical magazine, Private Eye, and the first TV satirists culminating in the glories of Monty Python.