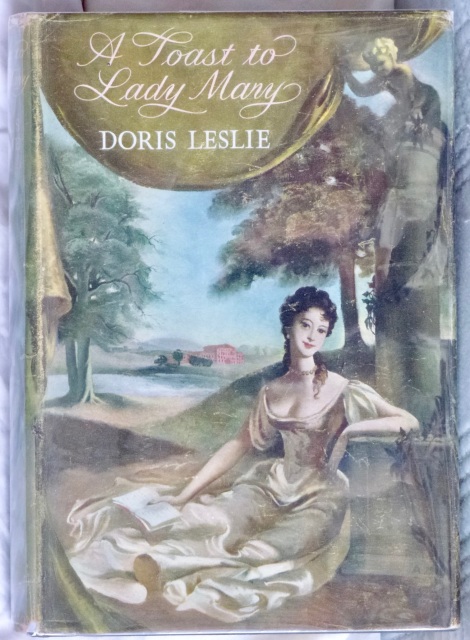 A Toast to Lady Mary

A Toast to Lady Mary

Based on the life of Lady Mary Wortley Montagu, whose beauty caused the men of eighteenth century England to trample each other like Gadarene swine.

This comedy of manners pits unlikely rivals, like the writers Pope, Addison and Steele against each other as our Lady travels the world, as wife of the British Ambassador.